For those who know the Marlins, you know that they build up their team every few years to do well and break it apart the next year: 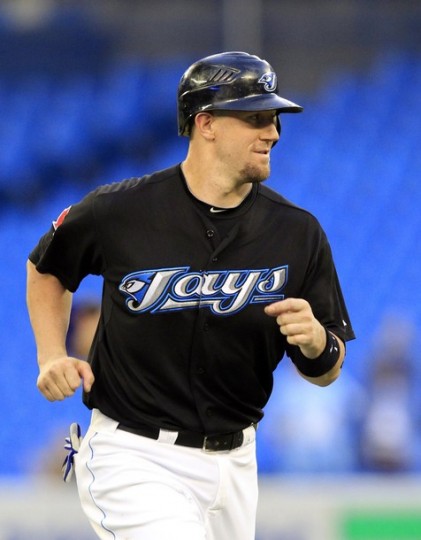 and his name is… Dan Uggla, Cameron Maybin, Jose Veras, and Andrew Miller.
Why?: They did add two good players in Buck and Vasquez and replaced the hole left by Uggla at Second base with Omar Infante, but I still think that losing a person who could possibly become the best power hitting Second Baseman of all time outweighs this. Maybe I’m crazy to think this but I think that Dan Uggla will leave the Marlins in a rebuilding stage for more time than they thought.
Other than this there is not much else. I can’t see their rotation or bullpen being affected by the departure of a minor piece in each (Miller and Veras). Not much to report other than the Uggla trade.
Predicted Record Range: 75-80 games. Like I said, not much of a loss considering the compensation but the Uggla trade will put a dent in the Marlin Fan Van.
Next Up: Mets
I will not be getting the Saturday ballhawking entry up until AT LEAST wednesday because even though I smartly toook my camera with me to take pictures of FP games I stupidly did not bring the cord needed to upload pictures.