Since I have no interest in writing the full-fledged entries I’ve done the past, and I actually wouldn’t be able to for this day, since I missed most of it because I had to Skype into a 2.5 hour class I was missing in Minnesota, I decided to just impart some of the things I learned from each of my two days at the conference. I will also do this same kind of entry for tomorrow at the conference.

And now here are some of the pictures I took from the events: 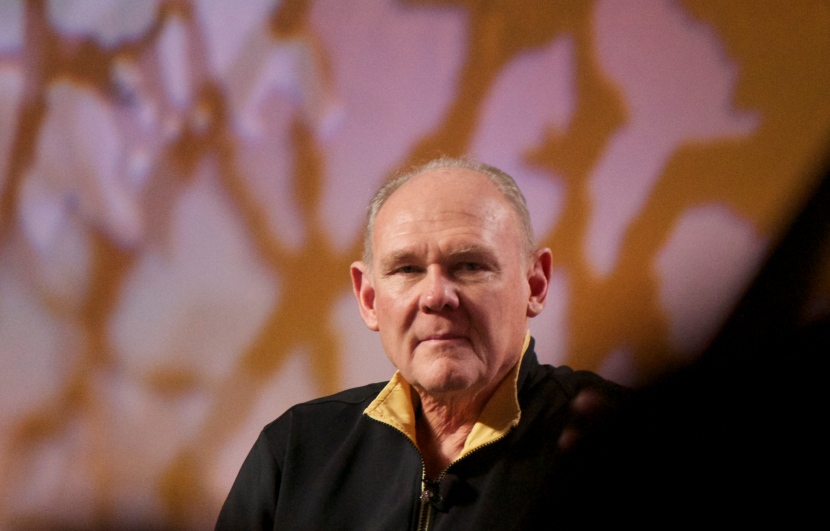 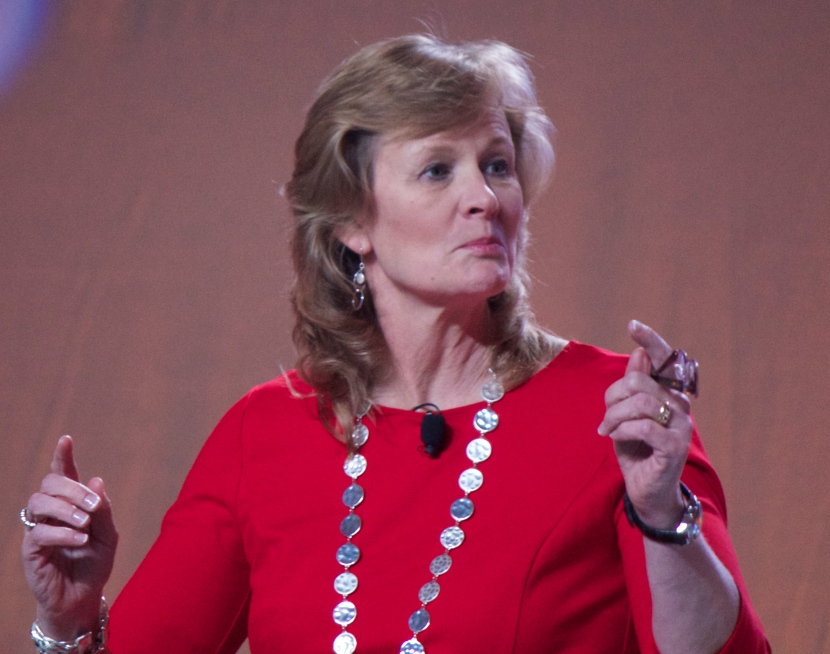 I definitely will have a better (read: completely legitimate) list of things I learned, but again, I missed a bunch of panels and didn’t take particualrly good notes on the ones that I did attend. But until then, I’m going to take a brief nap that most people call a night’s sleep before heading out to tomorrow on the conference.