Okay, I don’t usually do these “right after the story breaks” type stories and I do promise that I’ll get into other entries that I’ve said I’ll write–like my days at the SABR Analytics conference–once I’m less bombarded by things, but this was just too big of a story for me to not write about. Anyways, let’s get into the entry:

First let’s establish that you know what happened. Baseball has long been behind the curve in terms of instant replay. In 2008, Major League Baseball first instituted replay as a means for overruling questionable home run calls. In January of 2014, however, the MLB clubs  ruled unanimously to expand replay to the point where it was usable int other facets of the game such as safe/out calls, fair foul calls not on home runs, and catch/no-catch calls. This system went into place on Opening Day of 2014. (Or yesterday if you’re reading this the day it got published.) After seeing the system, though, commissioner Bud Selig essentially “Scrooged” the grand opening this morning after it was put into play: 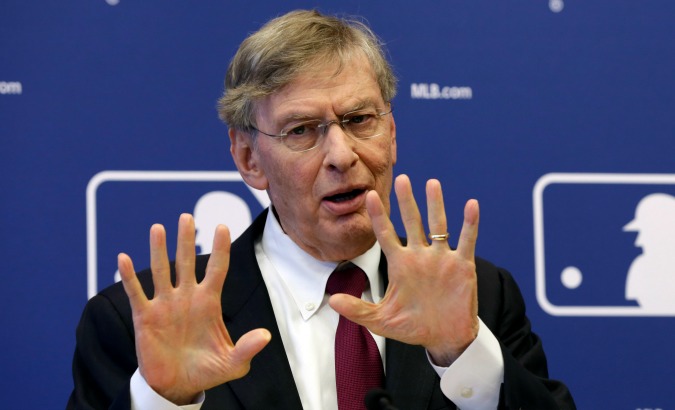 He said, “I must admit I was hesitant going into the experiment, and I will allow expanded replay to continue for the remainder of the season. I will allow myself to be swayed by how it turns out in the future, but from what I have seen of the expanded replay and challenging system, I am very certain that my last decision as acting commissioner will be to rid Major League Baseball of [expanded] instant replay to restore the purity and magic of the game of baseball.”

It is not surprising that this decision immediately came under fire. One of Selig’s main critics was Joe Maddon: 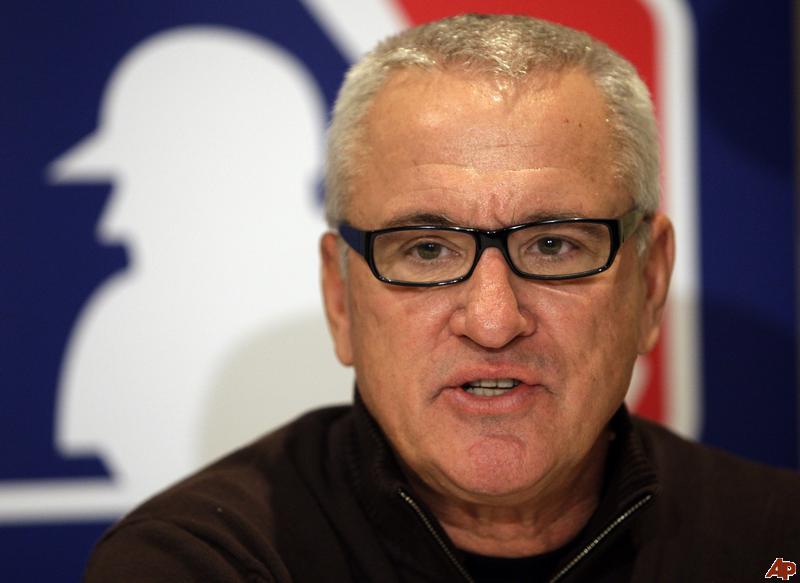 He said, “I don’t care how much I get fined by the league for saying this. They could fine me my entire salary for all I care. What the man who calls himself the commissioner of baseball says he is planning to do is absolutely idiotic. This is like a mom who got outvoted by her kids and husband so she let’s them got have ice cream one night just to prove that she’s nice and open but then gets whiny and gets what she wants just because she’s the mom. He’s supposed to be the man who knows more than anyone what’s best for the game of baseball, but seems to be pulling it in the exact opposite direction as of late. 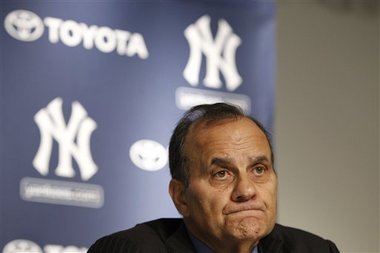 He said, “I’m disappointed Bud decided to take this route because of how far along in the process we’ve come, but ultimately, he is the one who knows what’s best for the league. He’s been around this game for many, many years and we have to trust that what his decisions are will be what drives baseball forward in the future. From talking to him personally, his main concern is that baseball is becoming too indistinguishable from the other sports, so he wasn’t to keep the parts of baseball that make baseball uniquely baseball. This is one of those things and he thought it would be best to remove it from the game of baseball.”

Now for my personal opinion. If I had to line up with any of the three people I quoted, it would probably have to be Maddon. There is no “magic” that getting calls wrong preserves about baseball. The fact that a man who is in charge of a league takes such a resource away from it is ludicrous. I personally didn’t even know he could do that since the clubs voted it into existence in the first place. My only consolation is that Selig will be retiring at the end of the year and a hopefully more open commissioner will be taking his place and hopefully making reinstating replay as his first act as commissioner to spite Selig. Anyways, here are all of the sources I used to write this article: