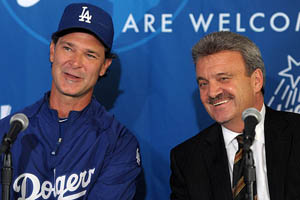 “So Donny, how’d ya think you’ll do in your first year”

How do You think they did? 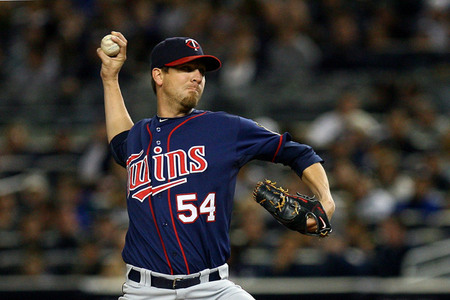 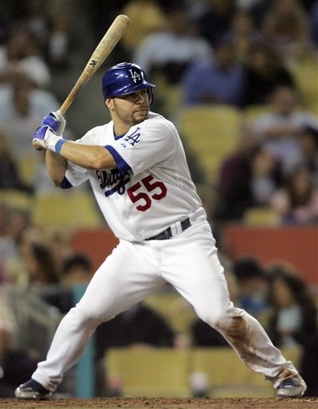 Why?: Yet another team that lost and gained many players. Except as you can tell by the grade, they gained some more than they lost. They some power behind the plate and in the outfield but unquestionably improved their rotation replaced all the talent in the outfield and then some and stabilized their bullpen.

There is still much instability in what happens with the McCourt divorce case and how that will affect the team. Wow! Just as I wrote that sentence, a news story flashed on SportsCenter saying that MLB has taken over the operations of the Dodgers. This does have a bit of foreshadowing pointing to forced sale of the team. This to me means, the team is one or two years away from financial and emotional stability.

Until there is more news on this situation i have nothing more to report.

Predicted Record Range: 80-85 wins. I actually have little idea because they have talent to win more but as I said the whole McCourt situation is very enigmatic.